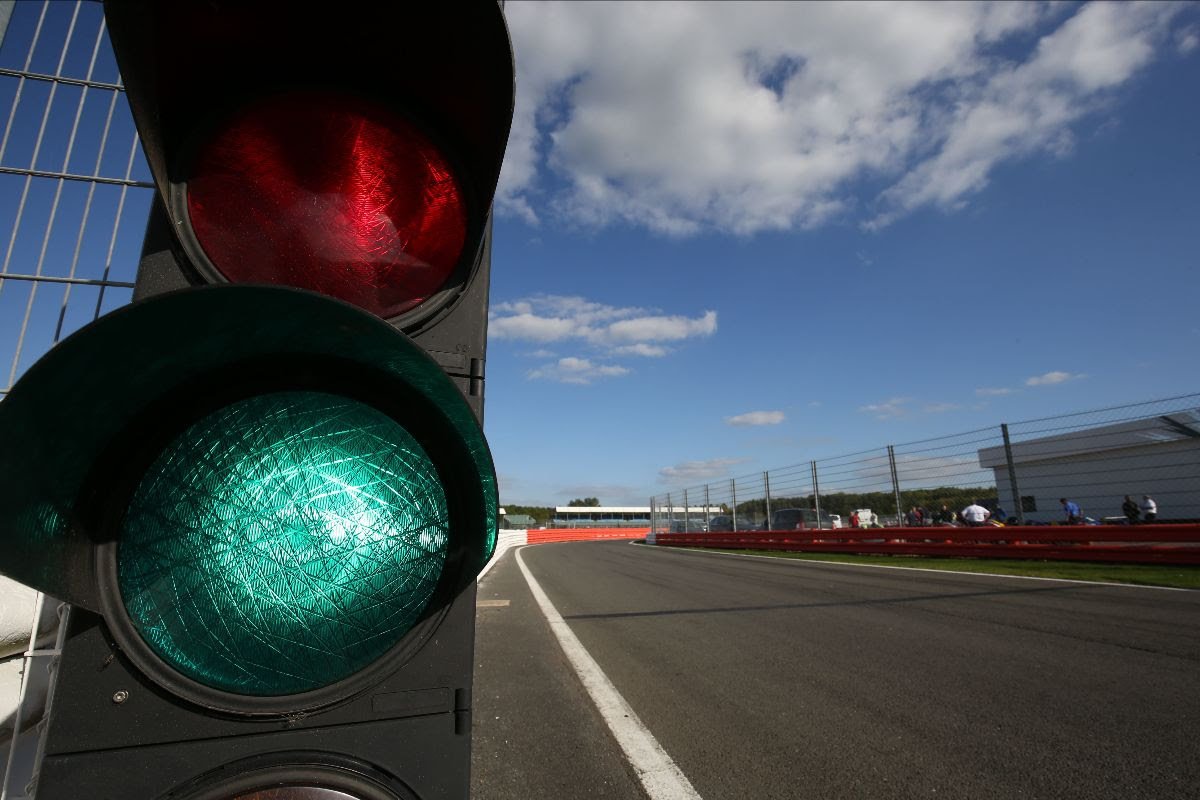 After a lengthy wait for racing to get back underway, Motorsport UK officially announced today (February 23rd, 2021) that motorsport which is both organised and permitted in England will be able to restart as of March 29th, 2021.

This decision follows on from the announcement from Prime Minister Boris Johnson that outdoor sports that are organised for both adults and under-18s, will be able to proceed under compliance guidance from all national sporting governing bodies.

This will allow championships to resume under the “Restart Guidance” process that Motorsport UK will have in place, ready to assist in the resumption of racing across the United Kingdom, after what will be 12 weeks from the start of the third imposed lockdown.

A possible return for spectators could be as early as of late spring, which has been targeted by Motorsport UK themselves. However, this will be on a limited basis, with the developments of this possibility being followed intently.

The decisions regarding the remainder of the United Kingdom are subject to the relevant government guidance in the associated areas (Scotland, Wales, Northern Ireland & the Channel Islands), with Motorsport UK providing further updates as they happen.

“We are extremely grateful to government for providing the opportunity for motorsport to resume in England from 29 March. This will be very welcome news for our community, which extends from professional drivers and teams, through to the grass roots of the sport with tens of thousands of enthusiasts. Collectively they fuel an industry employing 41,000 people and generating over £10 billion for the economy, so this is a vital step in securing the UK’s future as leaders in motorsport around the world,” stated Motorsport UK CEO Hugh Chambers.

“Hopefully it won’t be too much longer before we can announce similarly positive news from the other home nations. Clearly strict protocols still apply, as our sport needs to play its part in supporting the NHS and wider frontline community in keeping infection rates under control, and our Restart Guidance has enabled us to accomplish that objective on two previous occasions. I would like to thank the Motorsport UK community for their support during lockdown, and for their spirit and fortitude in keeping the sport together for when this announcement came. We now look forward to getting motorsport up and running at the end of March.”