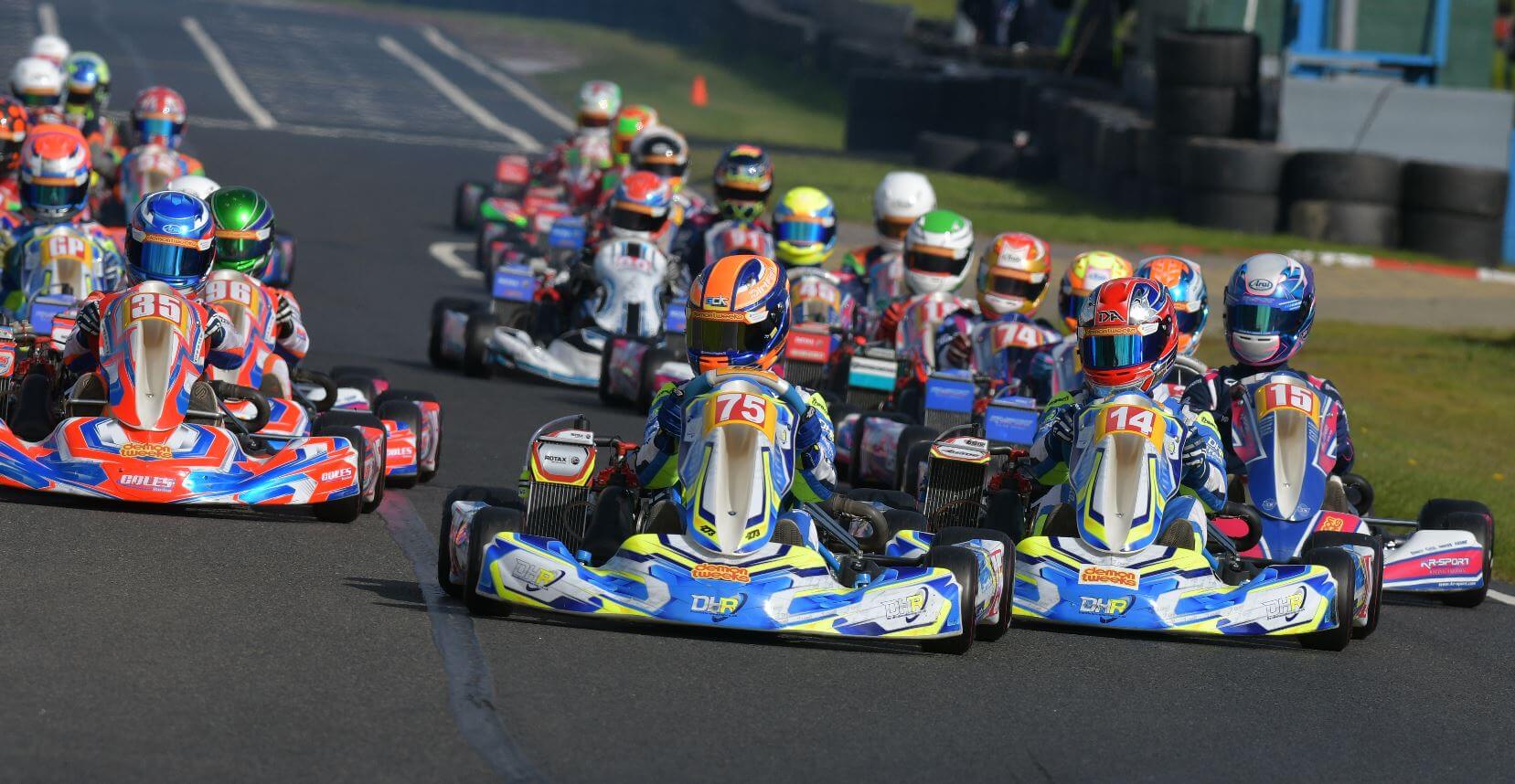 Wera Tools’ products and brand values are a perfect match for the fast-paced, precision racing in the BKC. Formed in Germany in 1936, the Wera Tools brand is energetic and inventive, with its products equipping users to combat any challenge or scenario. With their core slogan ‘Be a Tool Rebel’, the fast-emerging tool company aligns well with the action-packed racing and aspirational ethos of the championship.

The BKC is home to fast emerging talent, with the best kart drivers in Britain regularly fighting it out for the number one plate. The BKC is also the perfect stepping-stone for international competition or other racing disciplines, with the likes of British F1 drivers Lewis Hamilton, Lando Norris and George Russell all cutting their teeth at British national level karting.

With the new season fast approaching, anticipation is building. The dramatic ten-event series will once more visit some of the most iconic karting circuits in the UK, with classes for all ages in IAME, Rotax, TKM, Honda, KZ2 and Bambino classes.

Motorsport fans won’t miss a single second of the on-track action as Alpha Live will be streaming live from all 10 venues. Presented by Wera Tools, the dramatic racing shots, picturesque aerial footage and heat-of-the-moment interviews from every round will be hosted on the BKC and Motorsport UK Facebook pages, with highlights on the Motorsport UK YouTube channel shortly afterwards.

The new partnership builds on the existing relationship with Motorsport UK, which sees all members receiving exclusive discounts on all tools via Tool Maniac.

“We are thrilled to welcome Wera Tools to the British Kart Championships as title partner,” said Hugh Chambers, CEO, Motorsport UK. “To secure the backing of such a major brand is a huge endorsement of what we have achieved with the Championships in the last two years. This enables us to push ahead with the development of the championship to make it even stronger in 2021. As two brands, there can be no better fit than Wera Tools and the BKC. Demanding on-track racing and precision set-up sessions away from the circuit call for the right tools for the job. We look forward to working closely with the Wera Tools team as we embark on another season of close, fun and fair racing to elevate the championship to another level in 2021.”

“We cannot wait for the racing year to begin, to see our exciting new generations of drivers from the youngest ages beginning to show what they can do,” commented Ian Walford, Wera Tools UK Managing Director. “We are excited to be part of the process of seeing drivers move up the classes.

“There will be Wera Tools awards and trophies at all karting levels, recognising the dedication, hard work and bravery that is fundamental to success. Additionally, there will be a significant award that every racer will want to aspire to and Wera Tools and our partners will be on the journey all of the way.

“Good luck to all of the competitors and we look forward to being part of the British Karting Championships world.”

Event one of the Wera Tools British Kart Championships is due to get underway in April with the Rotax, Honda and Bambino runners opening the proceedings on 24/25 April at Glan y Gors in North Wales. Keep tabs on all the latest BKC developments by visiting www.britishkartchampionships.org or www.motorsportuk.org and follow the championship on social media.