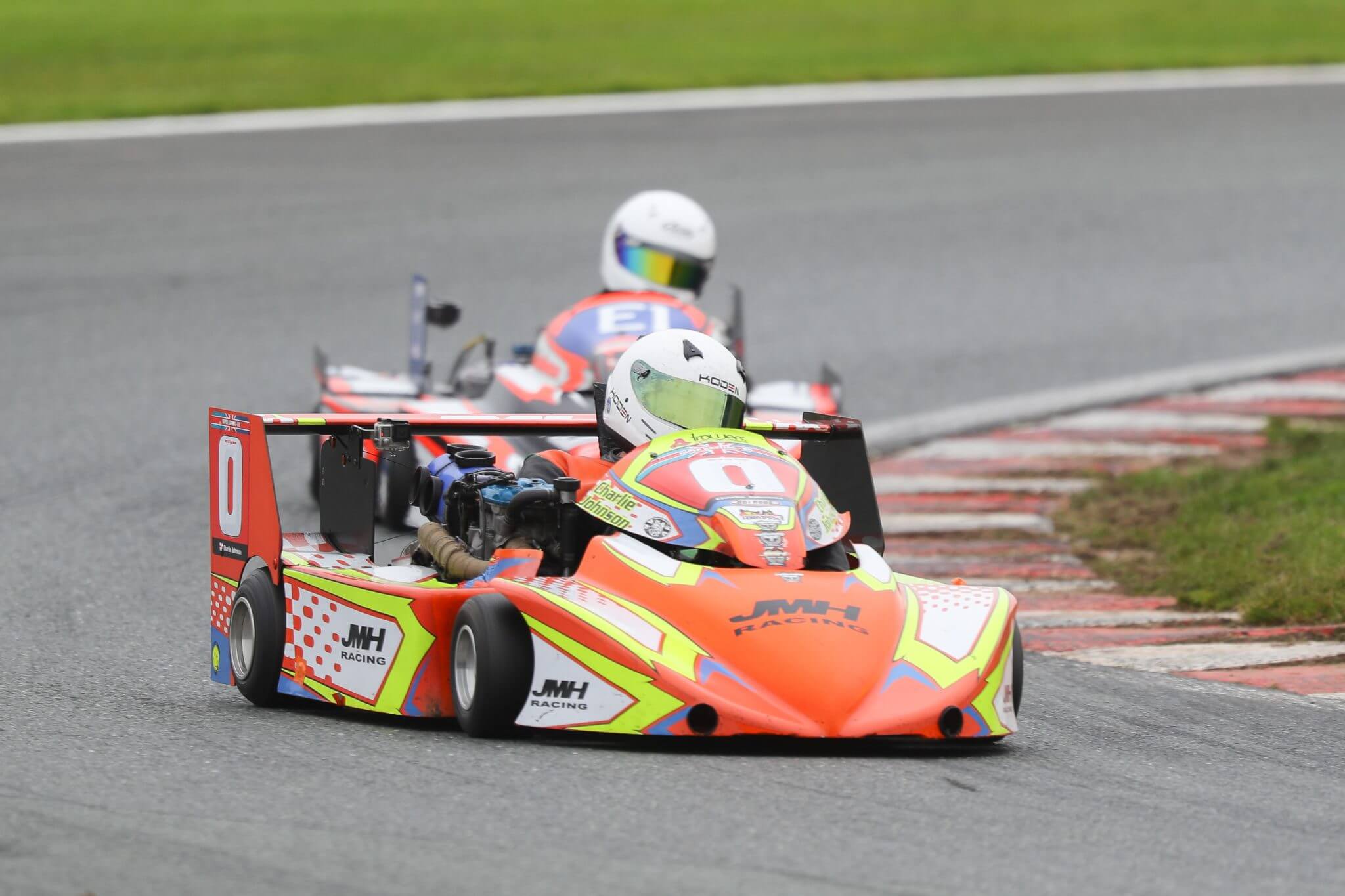 Following a detailed review of the category it has been decided that the governing body will take on the organisation of the Championship and Grand Prix for a period of three years, with the operational support of Super Karting UK.

This long-term commitment to the future of superkarting is intended to build a stronger structure, and to invest in the promotion and growth of the sport. In the event that the organisation of the championship yields a profit, this will be invested back into the marketing and promotion of long circuit karting.

“This is a clear indication from Motorsport UK that we are committed to the long term future of superkarting in the UK,” said Hugh Chambers, CEO Motorsport UK. “We are very grateful to those members of the industry who gave their time and commitment to the tender process, and we look forward to collaborating with them over the next three years for the future of superkarting.”