BKC Final round of 2020 British Kart Championships to be rescheduled 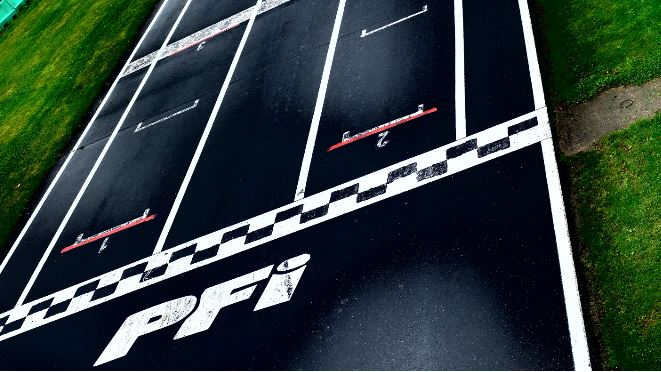 Motorsport UK, the organiser of the British Kart Championships (BKC), has taken the decision to postpone the season finale at PF International, where the final round of the Honda and Rotax classes were due to be contested on 13-15 November.

Trent Valley Kart Club, the volunteer organising club of the meeting, has consulted with the local hospital and local council, and subsequently with Motorsport UK, it was agreed by all parties that an alternative date would be identified.

The BKC would like to thank the competitors and teams for their resilience and support throughout the summer months, which enabled so much of the revised championship calendar to be fulfilled.

The championship organisers will continue to monitor the prevailing Government guidance and ensure that all participants are notified and updated accordingly.

Motorsport UK are fully committed to concluding the 2020 season and the date and location of the final round for the Honda and Rotax classes, due to be run in December will be announced in due course.