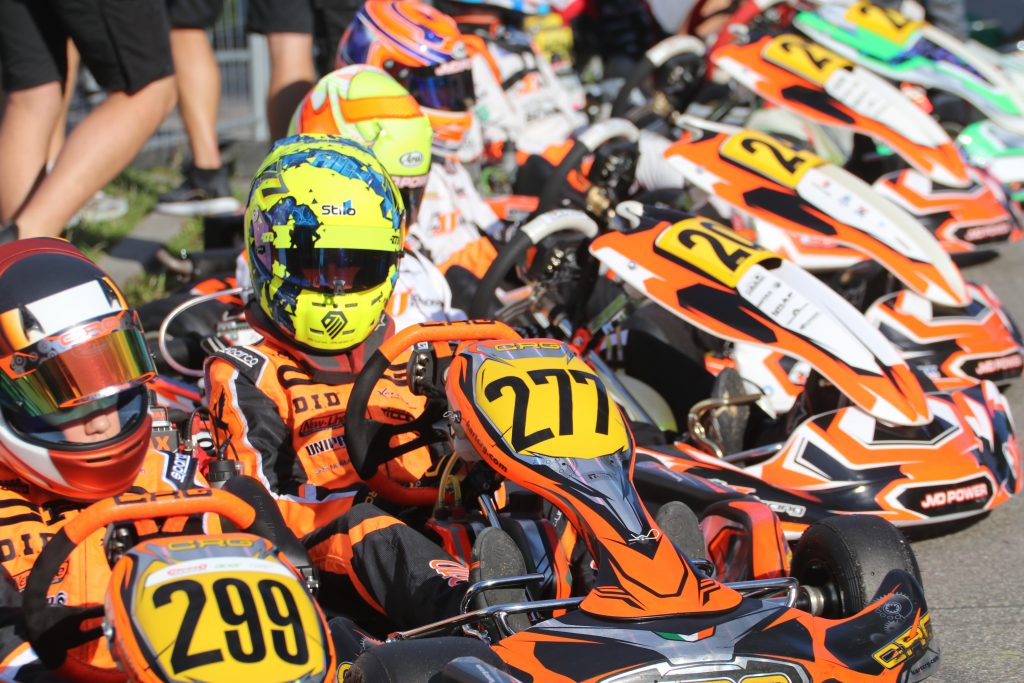 After the half way point of the 2020 Rotax MAX Challenge Euro Trophy season took place back in the first weekend of September at Wackersdorf’s ProKart Raceland, the next step on the calendar heads to the northern part of Italy for the penultimate round of the current campaign.


Adria Karting Raceway will host all six Rotax-powered classes, with both the Micro and Mini MAX classes battling for a ticket for the Rotax MAX Challenge International Trophy, which takes place at Portimao’s Kartodromo Internacionale do Algarve between December 8th and 13th.


With now over 70 entries, the Italian circuit, based just over an hour north of Venice Marco Polo airport, will play host to another exciting chapter, ahead of the season finale, which will see the series head back to Karting Genk just a fortnight later.


Here are the current entry numbers for each class:


At the end of the 2020 season, champions will be crowned and nine tickets to the Rotax MAX Challenge Grand Finals in Portimao will be given away at the Genk season finale, with all the action being live streamed by Camp Company GmbH and MW Race Consulting live from both locations.


To put in your entry now before it is too late, head to to book your slot on the grid!