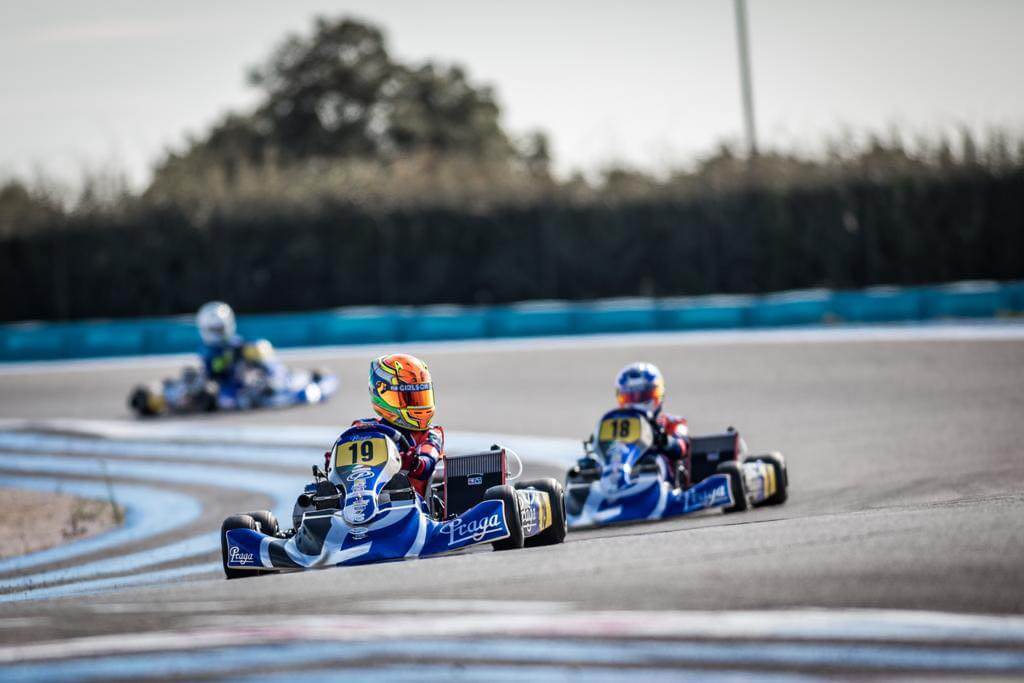 Britain’s Jessica Edgar is one of eight drivers taking part in the next phase of the FIA Girls on Track – Rising Stars, the FIA Women in Motorsport Commission’s innovative talent detection and nurturing programme.

The fourth of six steps for one selected driver to potentially become part of the Ferrari Driver Academy starts this week (2-4 November) with the second Formula 4 focused Training Camp run by the Winfield Racing School at the Circuit Paul Ricard in France.

In June 2020, the FIA Women in Motorsport Commission launched the FIA Girls on Track – Rising Stars programme, in association with its first partner, Scuderia Ferrari. The project aims to identify the best 12-16 year old female drivers from around the world and help them reach a professional career in motor sport at the most critical age of growth. Subject to final assessment at the end of this year’s programme, one of the drivers could be awarded a one-year contract with the Ferrari Driver Academy for an FIA Formula 4 season in 2021, with her potentially making history by becoming Ferrari’s first-ever female racer.

Joining Jessica at Training Camp 2 are:

This week’s Training Camp is critical for the eight youngsters who now switch from karts to single seaters and Formula 4 racing cars. For many of the drivers, this will be a big transition in their young careers. However, it will also enable them to demonstrate their ability to adapt and progress into this entry-level motor sport category.

Action on the 3.8 kilometre Circuit Paul Ricard will be referenced against up and coming young talent, Arthur Leclerc, the Monegasque driver successfully competing in Formula 3 machinery as a member of the Ferrari Driver Academy. The rigorous programme also encompasses technical workshops with engineers from FIA Girls on Track – Rising Stars partners, Pirelli and Ferrari, as well as a webinar educational session run by the FIA Safety and Medical teams.

“This is another really important phase of the FIA Girls on Track – Rising Stars training and development programme,” said Michèle Mouton, President of the FIA Women in Motorsport Commission. “Some of the drivers already have experience of Formula 4 and for others it will be a new experience. We are hoping to see speed and, equally importantly, on-going progression as well as a determination to become a complete racing driver in every aspect necessary to succeed at the highest levels of the sport.”

At the end of the Training Camp, on Wednesday 4 November, up to four drivers will be selected to advance to the final training and assessment programme at the Ferrari Driver Academy in Maranello.

News and imagery from the FIA Girls on Track – Rising Stars Training Camp can be found on the FIA Women in Motorsport social media platforms.